All Orders Shipped From The UK. Online Since 2008.

for a Full Year

USB flash drives are still the “go to” tech tool for transporting mass amounts of data quickly, conveniently and easily.

USB flash drives have evolved over the years from USB 1.0 and 1.1 to current USB 3.0 and 3.1 generations. USB 2.0 speeds are currently on phase out as the more capacity we desire, then the faster USBs we need to move data around and the USB 2.0 speed drives simply don’t cut it on the higher capacities. USB 3.1 & 3.0 flash drives are fully compatible with all legacy USB ports such as USB 2.0 but they simply will not operate at their respective speeds but limited to the capability of your USB port drivers.

SanDisk 256GB Extreme Pro USB 3.1 Memory Stick Flash Drive.
At the time of writing, this is SanDisk’s flagship USB flash drive with SSD technology boasting read speeds of up to 420MB/s and write speeds of up to 380MB/s. Available in 128GB and 256GB capacities this particular flash drive range offers high capacity mixed with high speeds. This USB memory stick is ideal for storage of large, data hungry files such as 4K video. 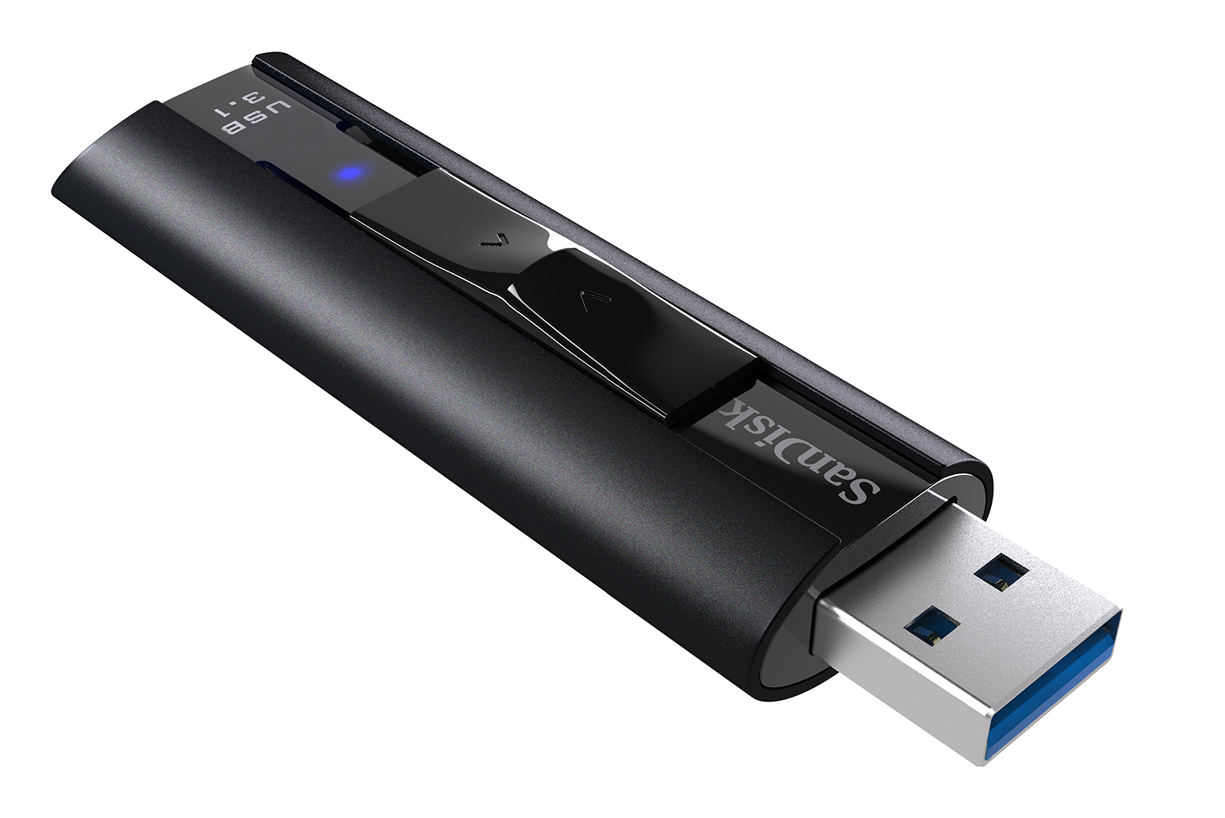 HyperX 256GB Savage USB 3.1 Memory Stick Flash Drive.
HyperX are known for their gaming range of products such as RAM, SSDs and Headsets. They have however manufactured a fast USB perfect for gamers on platforms such as PS4, PS3, Xbox One and Xbox 360 or general use. This particular drive is sturdy with a hard wearing case designed for rigorous use. The drive is spec’d with USB 3.1 Gen 1 functionality and offers read speeds of up to 350MB/s and write speeds of up to 250MB/s for reduced transfer times.

SanDisk 256GB Ultra Fit USB 3.1 USB Memory Stick Flash Drive.
Announced in 2018 the Fit 3.1 drive is the next gen in the Ultra Fit series. This drive is tiny, offers reasonable, modest read speeds and again offers the latest in USB functionality, USB 3.1. The drive is capless so you have no worry about losing the cap and offers read speeds of up to 130MB/s for faster data transfer of large amount of data or files. With its sleek, small and stylish design this drive slots into USB ports with minimal fuss.

SanDisk 256GB Ultra Dual USB 3.0 OTG Memory Stick Flash Drive.
Aptly named the “dual” USB flash drive this USB memory stick serves 2 purposes. On one end is a standard Type A connector for traditional USB ports and on the other is a microUSB port for uses on compatible smartphones and tablets. Smartphones and Tablets that support the OTG feature will be able to use this drive to move data to and from the device. This drive is particularly handy for devices that do not have a memory card slot such as the Samsung Galaxy S6. This means you can easily move data from your device should it be full and then using the opposite standard USB end plug it into a laptop/desktop to move the data and store it safely and conveniently until it’s required in due course. 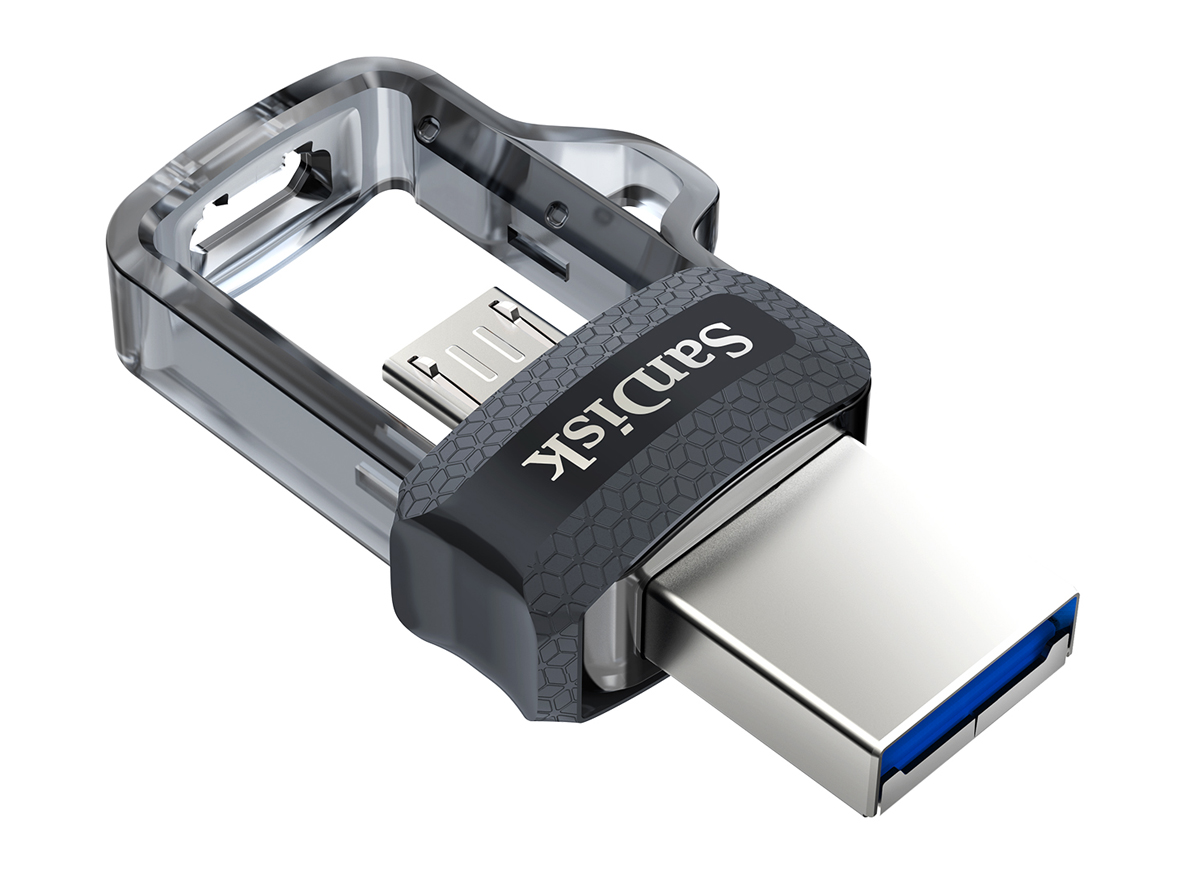 Added to your Basket